MA2 [Move Art Two]
Eudoxia, forgotten in the stones, buried in the roots, resumes life a hundred years later. The ruins of the villages are buried by the forest, covered with soil and humus. The peaceful landscape protects us from the memories of the human disaster.
Eudoxia tries to remember. His memory is lost in distant memories. Lost too young in a story that did not belong to her and that she would like to forget. Torn too young to a story she would have liked to pursue, but which was taken away from her.
Eudoxia wanders between his dreams and the reality of his deserted village, once full of life.
"When you have made it a body without an organ, then you will have delivered it from all its automatisms and restored to its true freedom. Then you will teach him to dance upside down as in the delirium of musette balls and this reverse will be his true place. "
Antonin Artaud, To End the Judgment of God
MA2 [Move Art Two] are Emmanuel Fleitz (music) and Sayoko Onishi (dance). 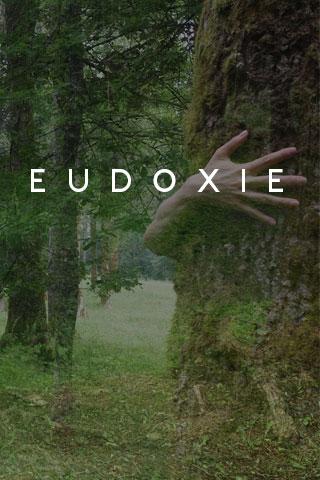